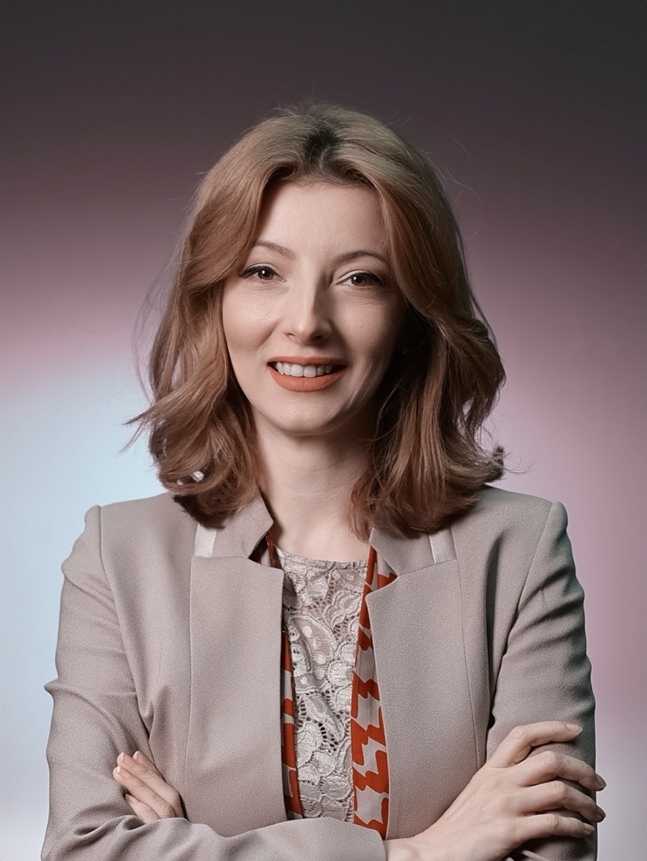 Skopje Mayor Danela Arsovska informed at a press conference that members of the city council from VMRO-DPMNE are blocking and obstructing the adoption of the rebalance of the budget of the City of Skopje. “Thanks to this blockade, we will not be able to realise a single project, and ultimately, we will not be able to pay to the citizens the subsidies they are supposed to get from the anti-crisis measures. The councillors from VMRO-DPMNE intentionally filed irregularly prepared amendments to the budget rebalance, and because of that the rebalance is stuck in the Ministry of Finance,” Arsovska said. Abou the initiative of the government to take over from Skopje the authorisations over the management of the Universal Hall, Arsovska addressed criticism towards PM Dimitar Kovacevski. “I think this was a rather unfortunate statement by PM Kovacevski, taking into consideration his lack of political experience. Let me also ask, who will take the authorisations from him over the projects he still fails to complete, like the Kicevo-Ohrid motorway, or the unimplemented anti-crisis measures? Before anything, you should do your job first,” Arsovska said.