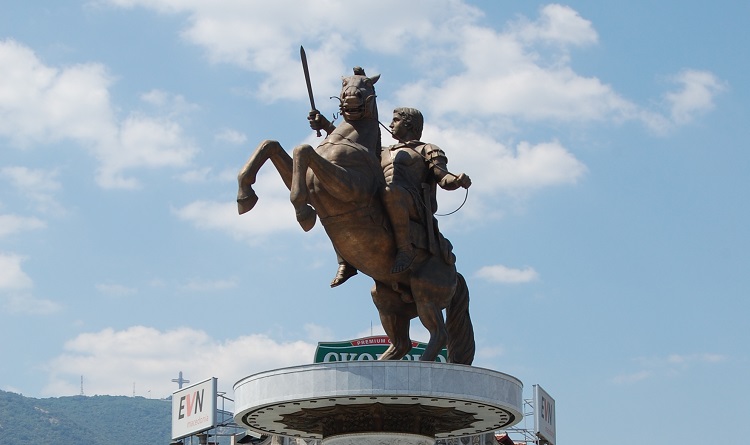 The Socio-Ecological Forum (SEF), organised by the Friedrich Ebert Foundation, the Olof Palme International Centre and the Progress Institute for Social Democracy, took place in Skopje on Tuesday. Main topic of discussion at SEF were the implications of the current energy crisis over the Western Balkans and possible ways to overcome those challenges, and it featured as speakers PM Dimitar Kovacevski, former Swedish FM Ann Linde, President of the Friedrich Ebert Foundation and former President of the European Parliament Martin Schultz, Kosovo PM Albin Kurti and others. In his address, Schultz pointed out the importance and urgency for social and ecological transformation of the Western Balkan region, adding that these countries can cooperate with European institutions in order to implement policies in the field of environment in order to deal with the challenges from the Green Agenda more effectively. “We need global resolutions, but at the same time we see that the structures and institutions implementing these resolutions are weakened. The role of the UN is brought in question the security council is unable to make decisions since we have cases in which a country that causes problems (Russia) has the authority and power to prevent the solutions for those problems. In terms of Europe, the EU member-states must understand that Europe is not the EU only, Europe is also the United Kingdom, and the Western Balkans which I hope will be integrated soon. Today I am in North Macedonia, a country that has achieved so much, but once it finally resolved its issues with Greece, their EU accession was then blocked by France. Situations like that should not happen again,” Schultz said.