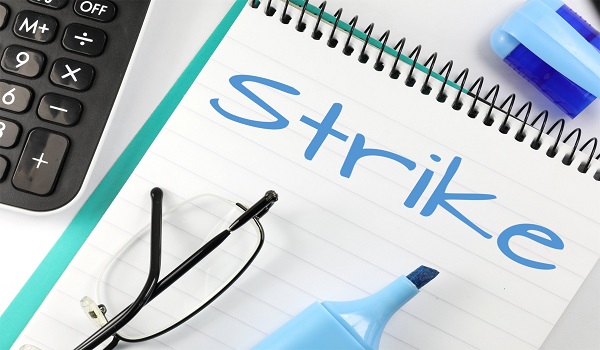 Employees from the private companies that provide bus transport Sloboda Prevoz and Mak Ekspres started on Monday at 06:00 am their previously announced blockade of two crossroads and one boulevard in Skopje, which caused serious problems for all participants in the traffic. Director of Sloboda Prevoz Lenin Jovanovski stated at a press conference around noon that they will continue to block the aforementioned locations, and even block other key traffic points in Skopje in following days, until the City of Skopje pays them a debt of around 1.5 million euros. “We are staying in the streets until Mayor Danela Arsovska and JSP Skopje meet our demands for payment of the money they owe us. The citizens should not be angry at us, but at their local self-government, and the mayor who refuses to work in their best interest,” Jovanovski said, calling upon the Government of North Macedonia to interfere and try to resolve the problem with the public transport in Skopje. Sloboda Prevoz and Mak Ekspres blocked the crossroad near the Mavrovka Shopping Centre, and the one near the building of the Red Cross of Skopje, as well as the section of the Ilinden Boulevar between the premises of the City of Skopje and the City ZOO.