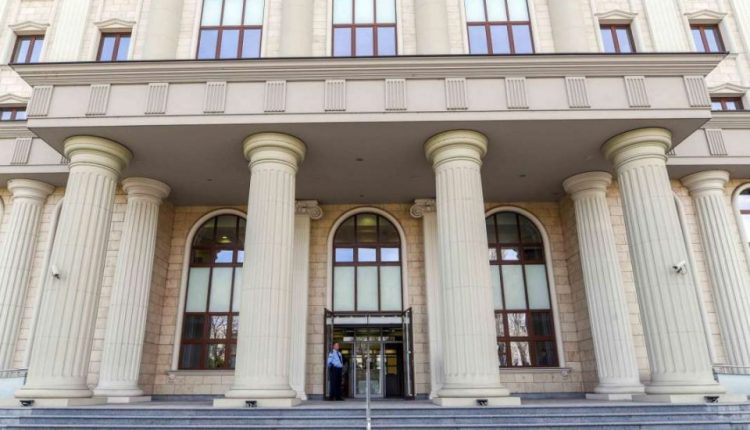 After a consideration process for the appeals in the Transporter case that lasted nearly three years, the Court of Appeals has said it has reached a decision. According to the charge, the defendant, ex-Bitola Mayor Vladimir Taleski and accomplices embezzled around 360,000 euros through a tender for organised process for organised transport of students in Bitola. With the Court of Appeals decision, the verdict for those convicted becomes effective. The Court reduced Taleski’s sentence from eight to seven years in prison. The sentence of defendant Slobodan Boncanovski, former Secretary of the Municipality, was reduced from six to 5.5 years. The Court also decided to annul one of the acquittals for one of the defendants, while the prison sentences of the managers of the companies carrying out the transport process were replaced with suspended ones. The first-instance verdict in the case was reached on 31 March 2020. The Transporter case was opened by the now-defunct Special Prosecutor’s Office.