Detention Measures for Three Part of in Bekim Memeti Case 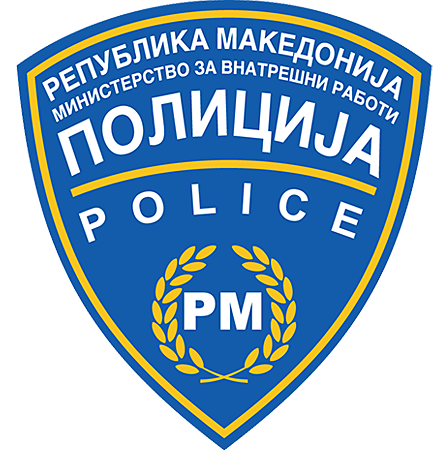 The Idrizovo prison commander, during whose shift prisoner Bekim Memeti escaped, has been issued an eight-day detention measure. The two officers escorting the prisoner have received the same measure. The third has been issued a measure of precaution by a judge in the previous procedure. Following the integration at the Criminal Court, it was found the suspects were able to escape due to numerous oversights in the escorting procedure. According to the Interior Ministry, the police officers didn’t act according to duty. The four prison police employees have been charged with illegal freeing of a person deprived of freedom. The suspects, with the intention to enable Memeti to escape, sat him in the medium row of the official vehicle, not according to the standard operational procedures, in the special part of the vehicle for that. Also, one of the prison police officers didn’t carry an official weapon even though he had to, while though the convicted person’s movement of the hands was limited with means for tying a person up, he was nonetheless enabled to get his hands on the official gun of one of the prison police officers, from which he fired one bullet, the Interior Ministry said. The prison van was intercepted by an Audi car, which first blocked the way and then persons evacuated Memeti. An international warrant has been issued, while authorities have continued to investigate the case.