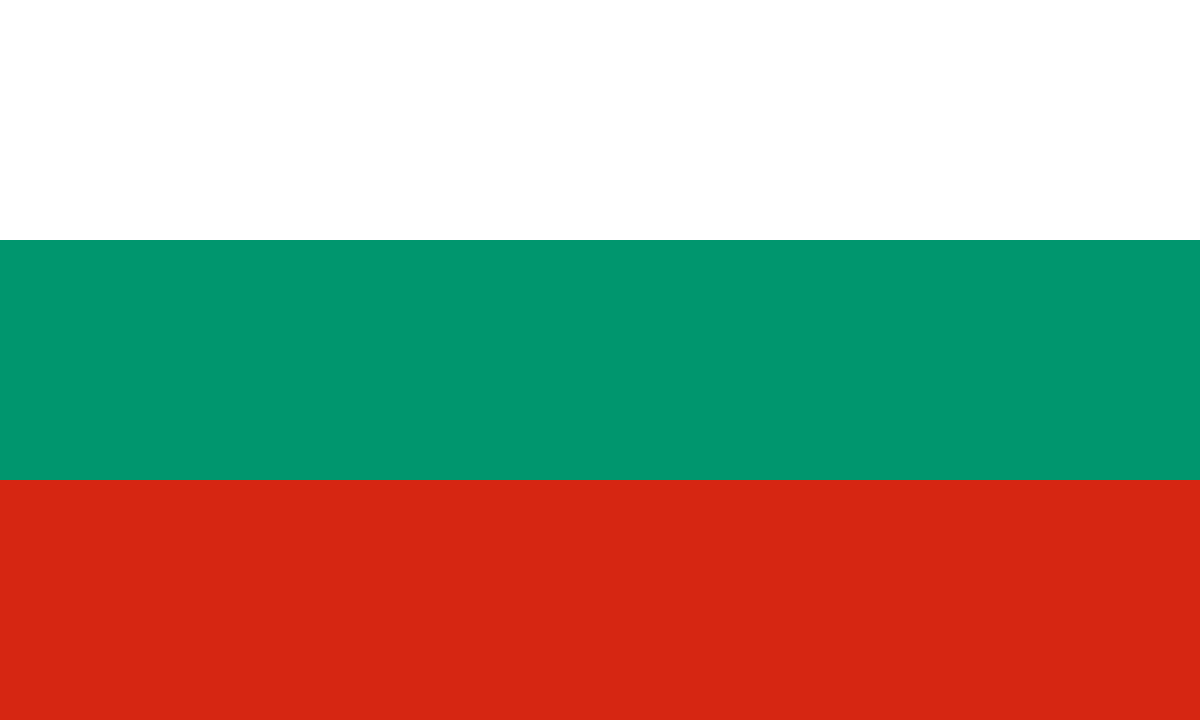 Hristijan Pendikov, the beaten-up Secretary of the Tsar Boris III Bulgarian club in Ohrid, has been evacuated by plane of the Government for treatment in Bulgaria. With permission of the family, Sveti Erazmo Orthopaedics and Traumatology Ohrid transported him on Friday to the airport in Ohrid even though the recommendation from the health institution was for the treatment to be provided at the Maxilofacial Surgery Clinic in Skopje. As Sitel TV reported on Friday, as a result of the attack, Pendikov suffered severe injuries to his face and upper and lower jaw fractures. However, the TV station adds, the patient was conscious and his condition was stable. Police said that three persons, all from Ohrid, had been detained. Once the case is documented, criminal charges will be filed. On Sunday, Milkov, together with North Macedonia’s Foreign Minister, Bujar Osmani, visited Pendikov. As the Bulgarian politician said, dark traditions of burning, shooting, and violence are returning in North Macedonia, the SDK.mk portal reported. According to Milkov, North Macedonia is historically associated with those traditions.