Macedonian-Bulgarian Relations in Focus of MP Questions at Parliament 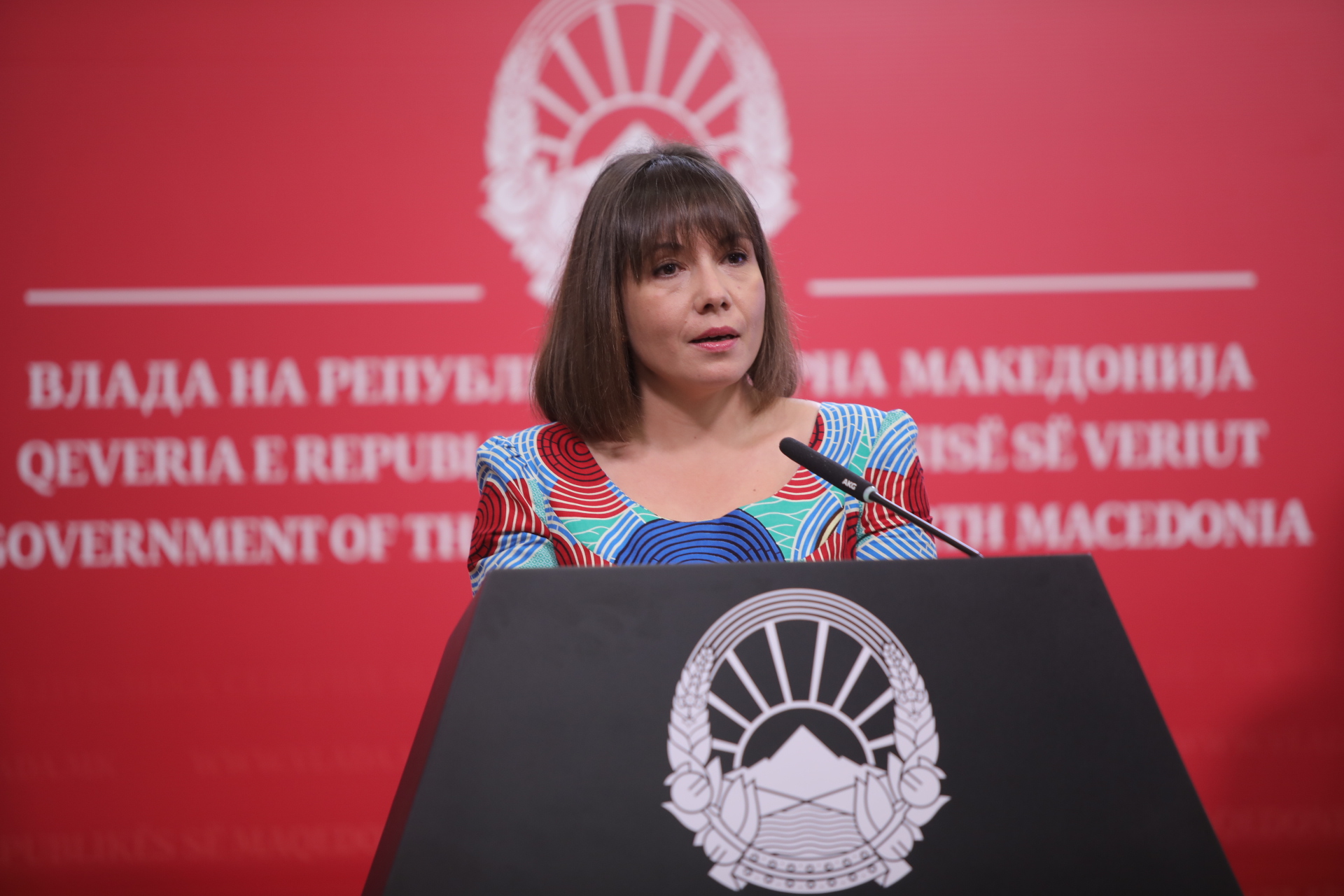 Macedonian-Bulgarian relations, the economic consequences of the COVID-19 pandemic, how many highways the Government has built in the last four years, the state graduation exam and education reforms are some of the topics discussed at Thursday’s MP questions at Parliament. Among them was the question by MP from VMRO-DPMNE Blagica Lasovska to the Prime Minister Zoran Zaev on the reason why the Government replaced the historian Aleksandar Litovski from the composition of the Committee on Historical Issues with Bulgaria in the period when the Macedonian language was put on the negotiating table. Criticism was also directed at the Minister of Education Mila Carovska regarding the idea of merging the two subjects – geography and history, as part of the announced reform. “In all developed countries, history and geography are integrated thematically as scientific disciplines so that we can move from factual to learning by understanding and critical thinking,” stated Minister Carovska.

2021-01-29
Sasko Golov
Previous: Nuredini-Hahn Meeting for More Efficient Use of Funds for Environment
Next: Dendias: We Will Attempt to Ease Resolution Between Skopje and Sofia