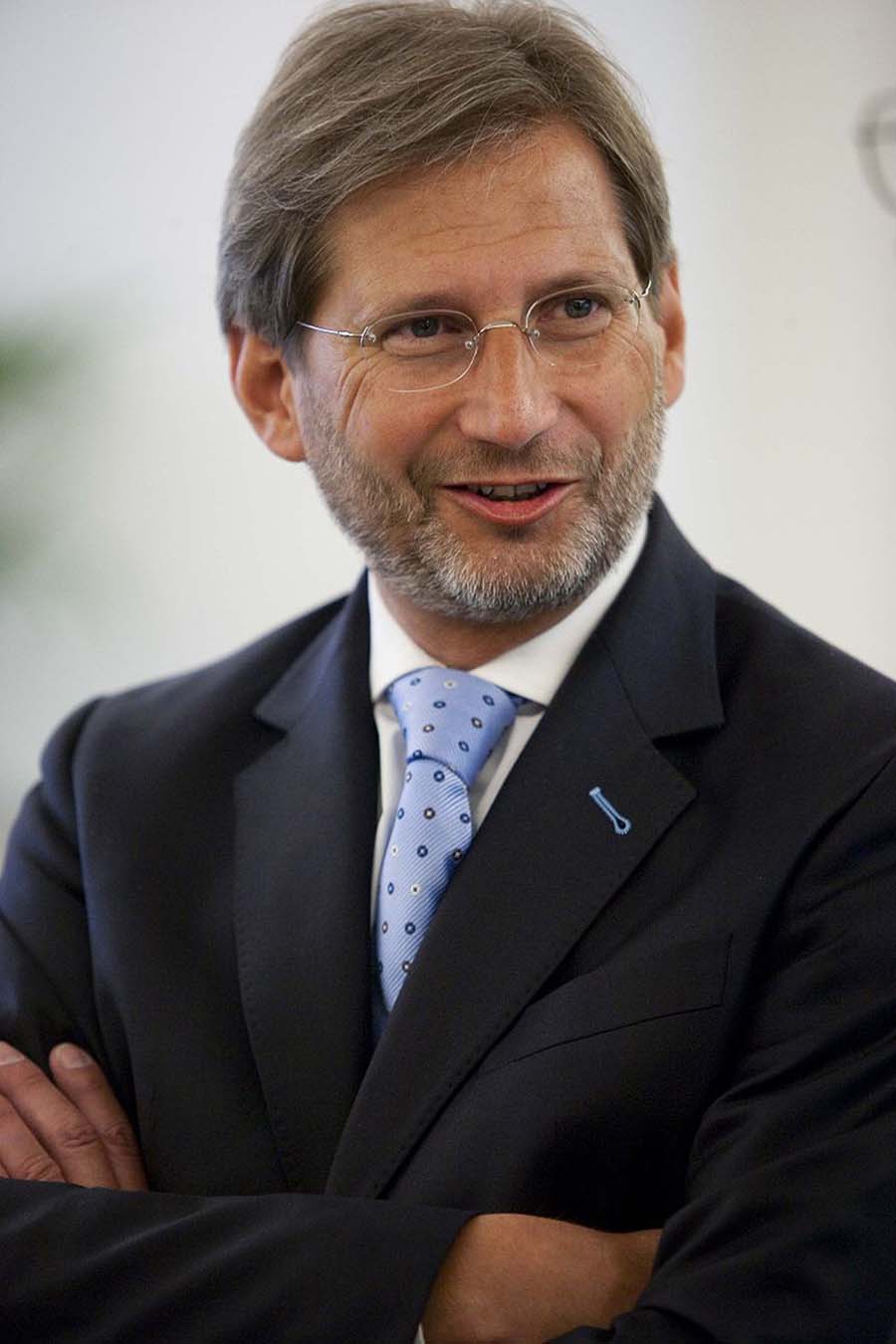 At the meeting of political leaders of parties which are members of European People’s Party (EPP) in Brussels, none of the political leaders decided to comment on the situation with Hungary granting asylum to former Macedonian PM Nikola Gruevski. Only the EU Enlargement Commissioner Johannes Hahn, who is also vice-president of EPP, briefly said that he will talk with Hungarian PM Viktor Orban about the matter, but also added that he expects Orban to tell him that all is done in accordance with the laws. “I do not believe that Hungary will obstruct Macedonia’s accession in the EU on the base of its judiciary. The Council on Foreign Affairs concluded in the latest meeting that of all candidates for EU membership, Macedonia is in the lead,” Hahn said. Other political leaders present at the meeting, including Angela Merkel, Sebastian Kurz and Jean-Claude Juncker, refused to make any comments on Gruevski’s situation.