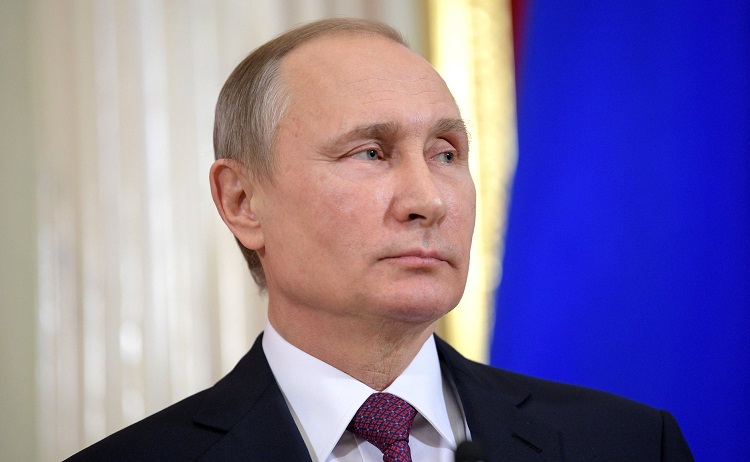 The Russian President Vladimir Putin commented on the adoption of the Prespa Agreement by the Macedonian Parliament in his interviews with several Serbian newspapers, prior to his official visit of Belgrade which takes place on Thursday. “When the Balkan is a topic of discussion, we can all see that it is the US that is the factor of destabilisation of the Balkans. Back in 1999, without any consequential sanctions by the UN, the US bombarded Serbia for more than two months, then in 2008 they tore the country apart by making Kosovo an independent state, and in 2017, despite the disagreement by the people, they forced Montenegro into NATO. Now, they want to do the same thing with Macedonia by forcing the adoption of the Prespa Agreement, despite the fact that the Macedonian people made it clear at the 30 September Referendum that they do not want that,” Putin says. Russian foreign Minister Sergey Lavrov came out with similar statements, saying that Russia does not dispute the new or any name of Macedonia, but the process in which the renaming decision was made, insinuating that the entire Prespa Agreement adoption process has been carried out with strong pressure from the US. US Senator Ron Johnson reacted to Putin’s statements. “It is in fact Russia that creates destabilisations in the Balkans. Russia offers nothing more but some oil and natural gas, but those resources can be found in other places too. The Prespa Agreement guarantees the stability of Macedonia and the entire region,” Johnson said. From the Macedonian Government they did not comment on the statements of Putin. “We would not like to comment on interviews of people because the government is strongly dedicated to the realisation of its strategic goal; accession of Macedonia in NATO and the EU,” said Governmental Spokesperson Muhamed Hoxha.