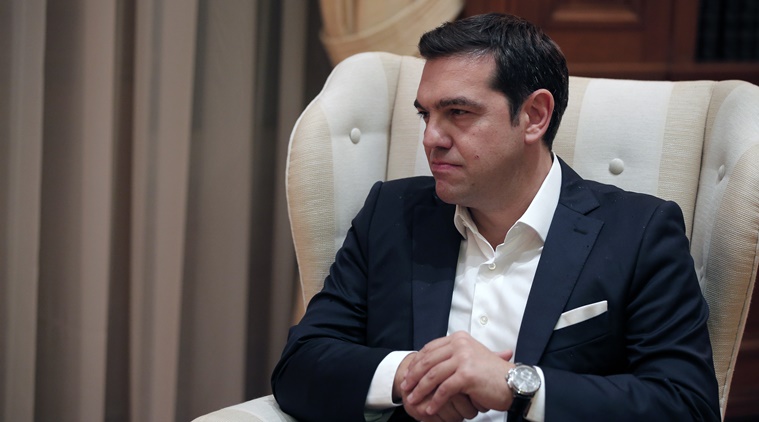 On Saturday, Greek PM Alexis Tsipras survived the no-confidence motion over the name agreement. Parliament rejected New Democracy’s initiative with a majority of 153 votes. The Greek PM said the name was good, adding that it was not true that he and FM Nikos Kotzias were traitors. In his view, it is actually New Democracy that creates new problems for Greece with its nationalist rhetoric. What was shocking was that the Greek PM’s coalition partner, Dimitris Kammenos from Independent Greeks, voted in favour. Immediately, Kammenos was excluded from the Indenepdent Greeks parliamentary group, which publicly removed him from its ranks. According to Kotzias, the deal is patriotic. Also, he revealed documents on the name negotiations involving the previous governments, directly responding to the accusations levelled by former Greek FM Dora Bakoyannis. On the other hand, former Greek PM Antonis Samaras considers that the deal doesn’t resolve the dispute.