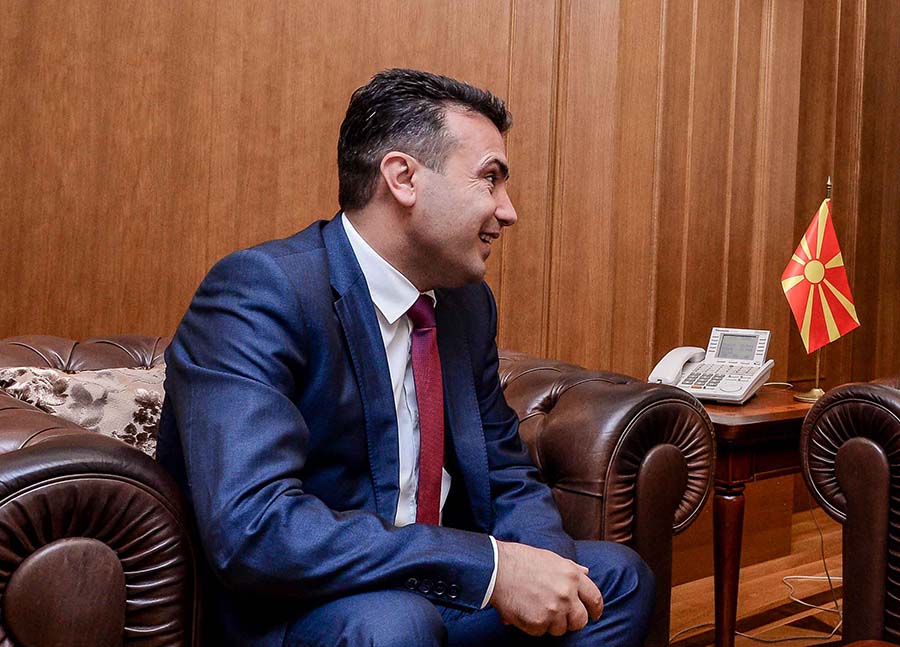 The parliament voted in the need for amending the Electoral Code. The amendments were sought by the government in order to prevent the obstruction from the opposition regarding the election of composition of the State Election Commission. The law was drafted with European flag and the procedure is to be led in shortened procedure. Opposition VMRO-DPMNE fiercely reacted to the proposed amendments of the Code. They called the procedure scandalous. According to the ruling party, the amendments are proposed as the opposition had failed to slate a session of the Committee for Election and Appointment Issues which should submit a list of candidates for SEC composition. The draft amendments to the Code are with regard to Article 27 on the election of the SEC composition and instead of the hitherto two-third majority principle the election of Chair and members of the Commission is to be done with 61 votes. Moreover, the disagreements around the Electoral Code has led PM Zoran Zaev to convene a leadership meeting for Wednesday at 06:00 p.m.