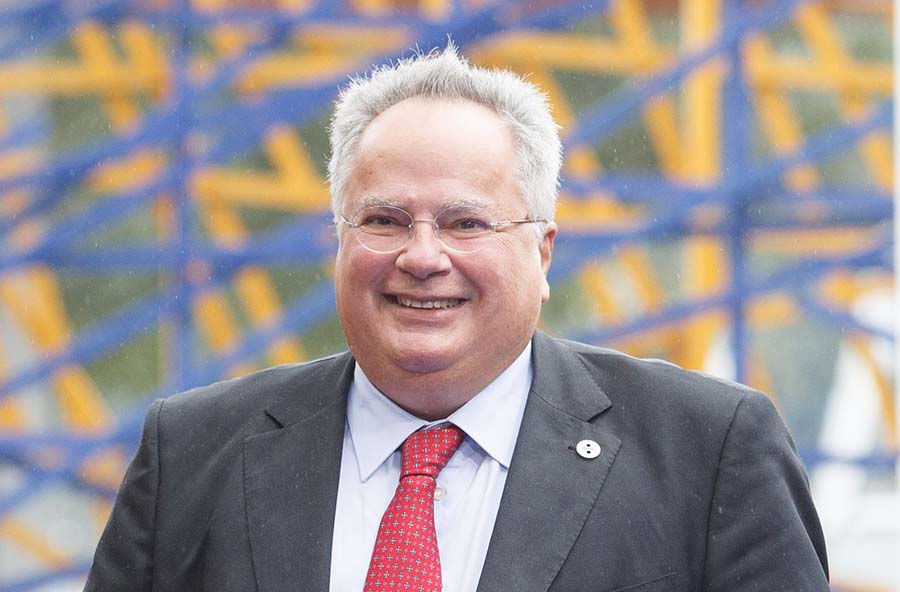 We cannot change the universal right the neighbours to be called Macedonians, at an individual or unofficial level, but we can call them however we want, Greek Foreign Minister Nikos Kotzias said on Sunday in an interview with Greek news agency ANA-MPA. He explained that when talking about at an individual level, “only a totalitarian state and a state with a ruler can control how someone will be called unofficially” adding that officially the name North Macedonia will be used for state institutions. “We had to deal with two issues: one was that the other side had to agree, because we did not conquer it in order to impose what we want. We want the other side to convince its own society, to win the parliament majority, the referendum, to revise its constitution, to proceed with difficult decisions,” Kotzias said.