Ex-PM Gruevski: ‘Puppet’ government Determined to go Against people’s Will 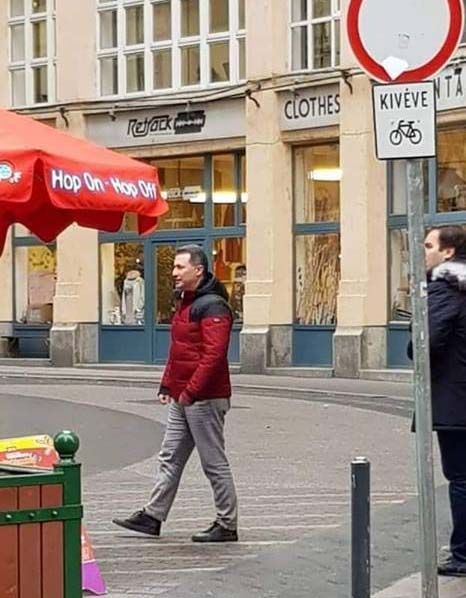 On his official Facebook page, former PM Nikola Gruevski commented on the latest developments in the constitutional changes process. As he wrote, the MPs from the majority, “this isn’t a night to sleep” because it is actually the last chance for them to think and change their mind by putting national interest above party and personal ones. According to Gruevski, the majority of the people disagrees with the Prespa Agreement, which was shown also by the outcome of the referendum. “However, the puppet government is determined to go against its will, at all costs and imprison, expel or liquidate everybody that will stand in its way. The people is coming out and protesting, but the decision now is already in the hands of MPs. Of those 79, 80 or 81 MPs,” the former PM wrote. Commenting on his stand, SDSM described Gruevski as an anti-Western agent, adding that he had given commands to VMRO-DPMNE leader Hristijan Mickoski and Single Macedonia leader Janko Bacev, who the ruling party said were his pawns. Former Interior Minister Gordana Jankuloska, too, reacted to Gruevski’s post. As she wrote on her official Facebook page, it’s easy for one to say what’s easy and what’s not when they are far from the problems. As she added, the reality that Macedonia is in the current position because of, among other things, the numerous missed opportunities in the past is being ignored.