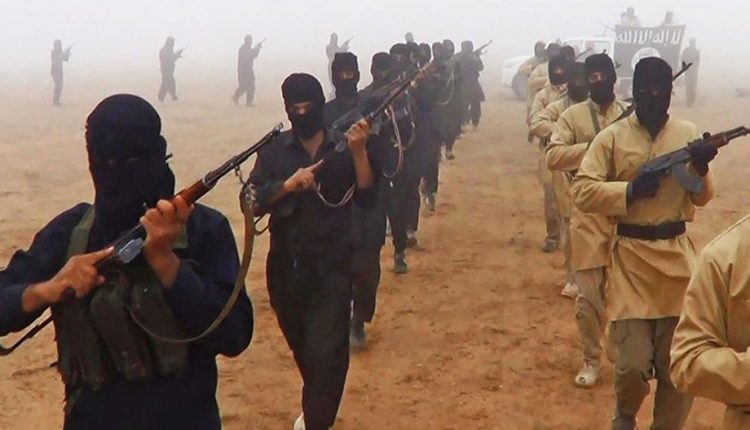 The seven Macedonian citizens who were part of the Islamic State group have received a combined prison sentence of 45 years. They said they regretted their actions. The process ended in two hearings, without details about the path to the war zone. Elmedin Osmani, Ahmed Xhengis, Orhan Zhupani, Bunjamin Feto, Ibrahim Shabani and Almir Mirtovski were each sentenced to six years, while Safet Ramadani will spend nine years in prison. Judge Dzeneta Bektovic said the seven persons had asked for shorter sentences and promised they wouldn’t once again commit the act.