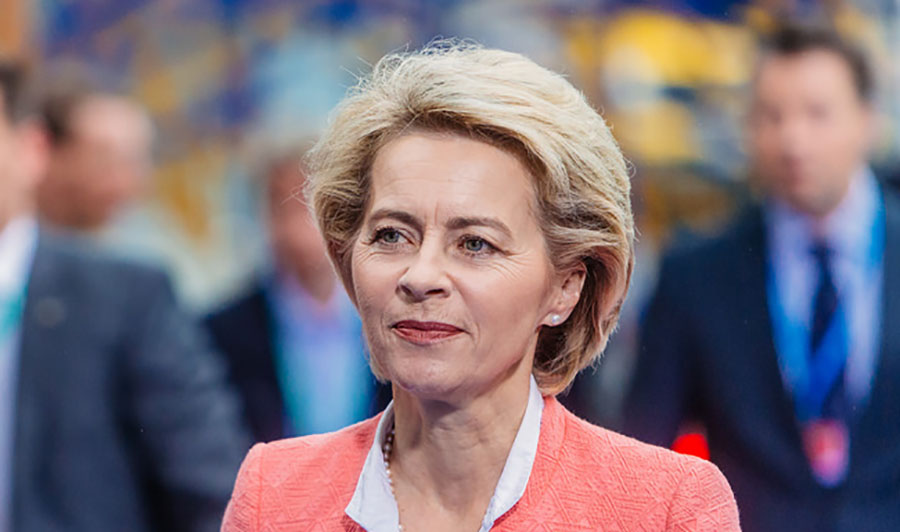 According to Croatian PM Andrej Plenkovic, his country’s EU Presidency, through the May Summit in Zagreb, will give Western Balkan (WB) countries a clear European perspective, a clear timeframe, but also a new methodology of future negotiations for membership. He has repeated that he expects presentation of the proposal for certain modifications of the methodology of the negotiating process and an additional report on Skopje’s and Tirana’s progress. According to Austrian Chancellor Sebastian Kurz, too, Macedonia’s integrations should be unblocked. At the meeting with European Commission President Ursula von der Leyen in Brussels, he said his country would actively work on annulling the French veto and that it would be a link between candidate countries and the EU. Neighbourhood and Enlargement Commissioner Oliver Varhelyi will reportedly visit Macedonia on 15 and 16 January (Wednesday and Thursday).