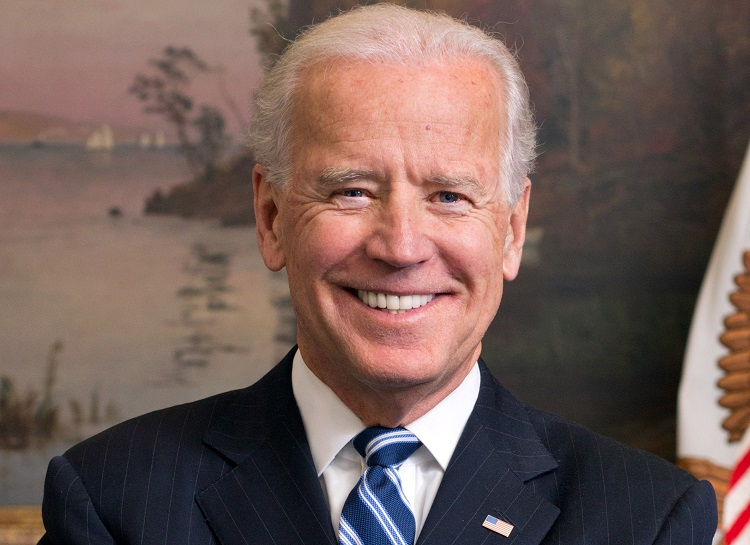 According to Deputy PM for Fighting Corruption, Sustainable Development, and Human Resources, Ljupco Nikolovski, US President Joe Biden’s Executive Order concerning the Western Balkans (https://bit.ly/3v9zJBX) is a message to everyone blocking or wants to block the processes in the country. “We still haven’t seen this document in detail, but I can highlight that the citizens of the Republic of North Macedonia have decided to stand by both the Ohrid and Prespa Agreements,” he said on Wednesday. Later that day, PM Zoran Zaev said Biden’s Order was encouragement and motivation for the Government to continue its policies, as well as a warning for all those undermining the country’s future. When it comes to VMRO-DPMNE, MP Antonijo Milososki said that though his party hadn’t participated in the preparation and implementation of the Prespa Agreement, “we are legalists” and will comply with the document only in that manner. However, he also said the administration in Washington should focus on the family in power and observe which members of the Government and executive power may become part of the so-called blacklist as well.