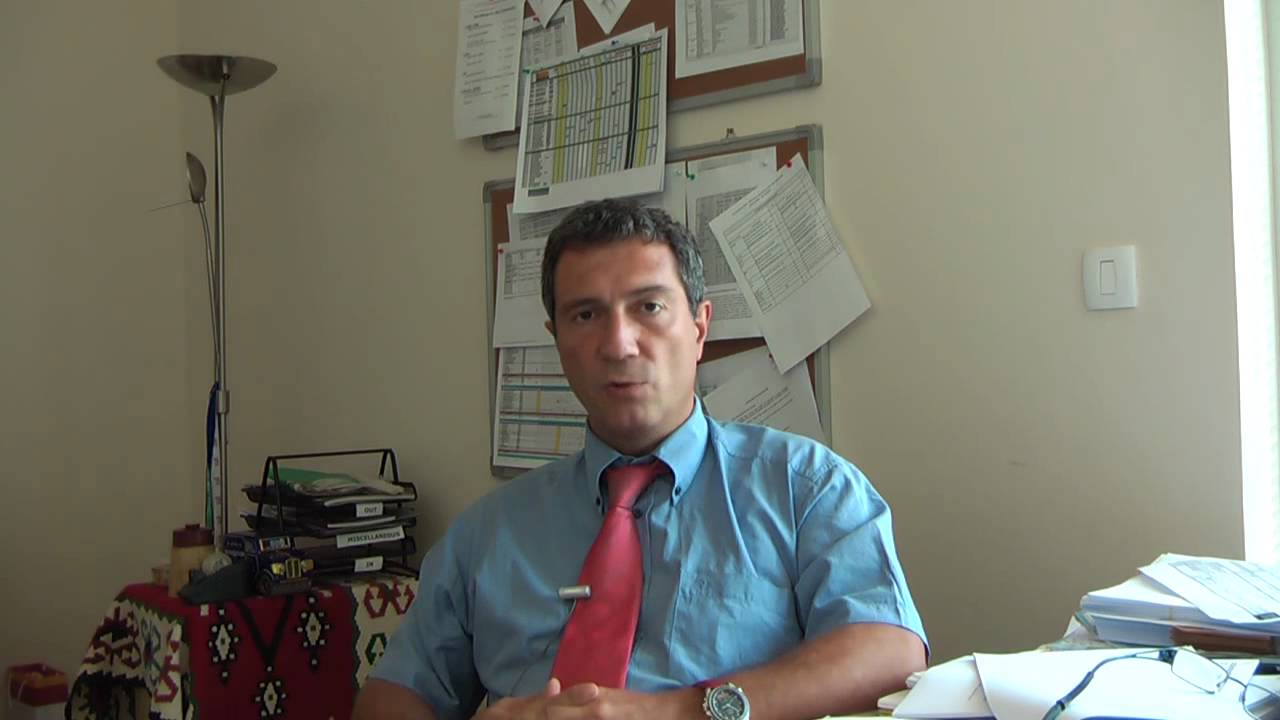 In Macedonia, corruption is not viewed as a key issue by the citizens. They have little to no resistance to corruption – when asked for a bribe, they usually give it. 36% were asked for a bribe with 31% saying they had paid a bribe. Therefore, public awareness about the fight against corruption should be raised and all mechanisms to eradicate the issue should be reinforced. These are some of the points and data presented Thursday at a conference on ‘The UN convention against corruption and integrity, transparency and anti-corruption prevention policies’, which in fact launches a project on monitoring fight against corruption. Nicola Bertolini, representative of the EU Delegation in Skopje, said it was necessary to strengthen the role of the civil sector, to protect ‘whistle-blowers’ after reporting corruption, to introduce an effective model of the anti-corruption commission, etc.