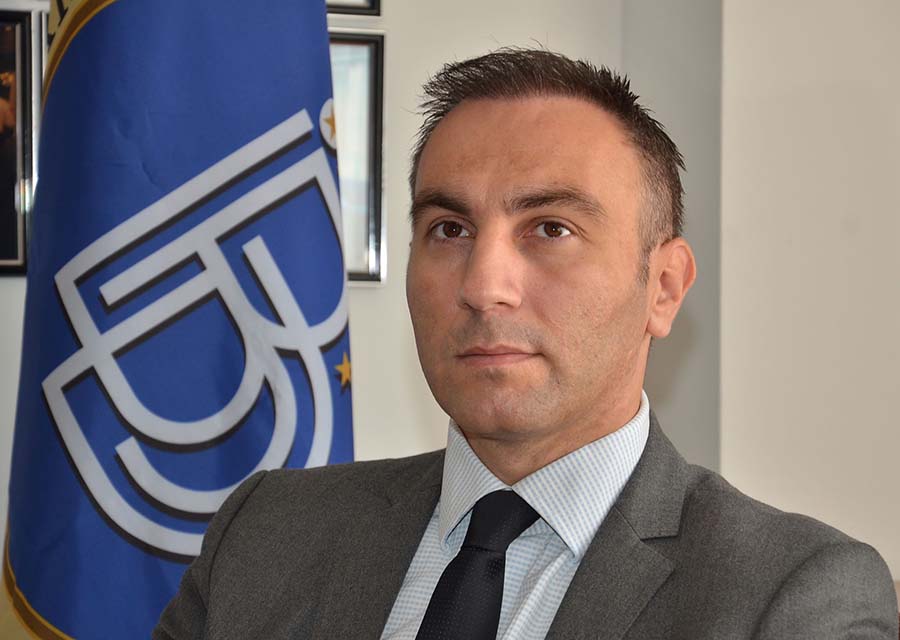 The amendments to the Electoral Code were adopted at the Committee for European Affairs without reviewing single amendments of the total 400 amendments filed by opposition VMRO-DPMNE. Committee Chair Artan Grubi said the debate had to be ended within two days. Next the amendments are either to be voted at a plenary session or an agreement is to be reached at the fresh leadership meeting slated for Monday. “There is opportunity for the opposition to become involved in this process and a solution to be found that will allow for election of SEC members in line with the law but without further delay,” said Grubi, assuring that the SEC composition will be formed even without the support of the opposition.