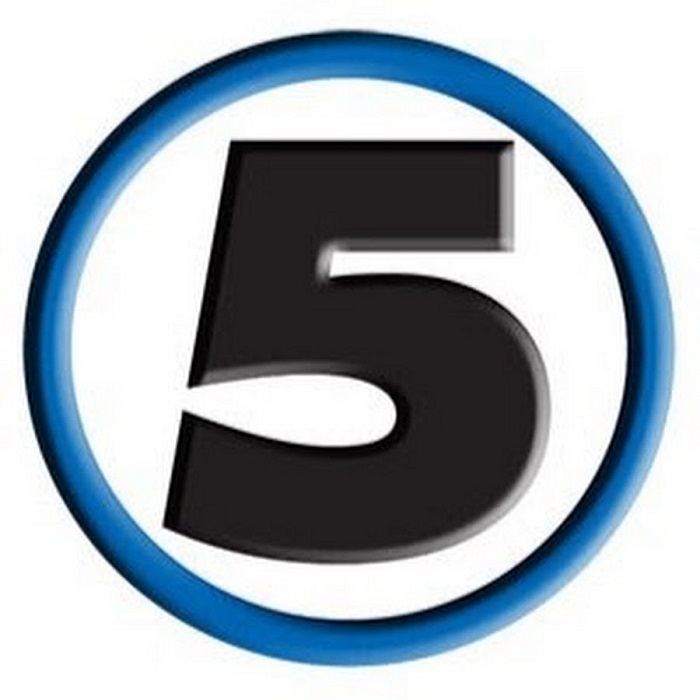 The journalist of Kanal 5 Mirjana Mircevska-Jovanovic was injured in an incident that occurred during the central celebration of the Orthodox Christian holiday of Epiphany in Skopje. “When I tried to ask questions to the man who caught the cross in the Vardar River, the security hired by the Macedonian Orthodox Church (MOC) tried to prevent me in the attempt; first I was verbally offended by the security staff, after which they pulled me and pushed me to the ground, and I sustained injuries on the arm and the neck due to the fall, and I was hospitalised later,” Mircevska-Jovanovic reveals. Kanal 5 announced that they will file criminal charges against the persons that offended their journalist and against their employer, the security provider Nikob. Many Macedonian media and media organisations, including the Council for Media Ethics, the Association of Journalists of Macedonia (AJM), the Macedonian Association of Journalists (MAN), condemned the assault over Mircevska-Jovanovic.

2019-01-21
Sasko Golov
Previous: Plan for Implementation of Law on Languages by next Governmental Session
Next: Orthodox Christians in Macedonia celebrate Epiphany